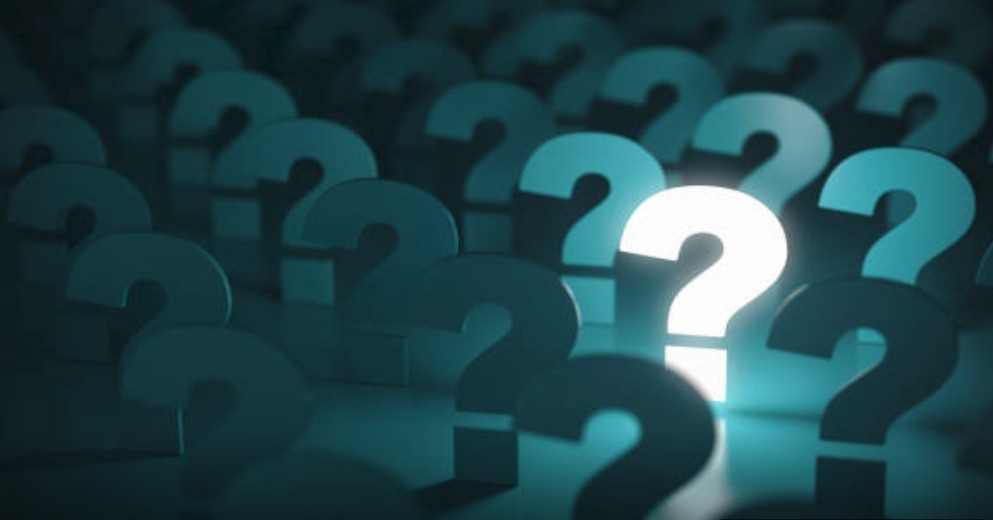 You Don’t Really Know Until You Ask

Following a presentation during my first son’s Kindergarten orientation, one of the elementary school teachers asked the crowd of parents what questions they may have. A few hands raised, most with the types of questions you would expect about curriculum and grading, how discipline was handled and a miscellany of the usual first-timer inquiries. Those were questions posed by the parents. But just 18 inches from where the teacher stood, was a small colorful rug which my son was drawn to. Parents are encouraged to come sans kids in tow, but that day with our busy work schedules, bringing him along was necessary. I’m not one to subscribe to the belief that “children should be seen and not heard,” but I do expect my sons to behave appropriately, and there is a time and place for their involvement. Much to my surprise, my son’s hand flew up. And it stayed up patiently but waving occasionally, until she called on him. He politely but exuberantly shot off one question after the next. What time would the bus arrive? What is his designated bus stop number? How long is recess? Will he see his friends in other classes during joint activities or just recess? The litany of questions appeared to be never-ending and I was one part pleased at his inquisitiveness and one part mortified that he pretty much could go on and again, certain others were wondering if there was an end to his questions. Turns out everyone there was pleased with his inquiries because it was information their children might want to know. His perspective, given the newness of this situation, gave others insight to things they may have otherwise overlooked. But I noticed something more.

Aside from coming prepared with many questions, he also had some expectations of what the answers might be. I could see him checking the answers off a mental list, assured some were answered as he’d hoped, while others perhaps prompted (aghast!) more questions. I also noticed something else. People like when others step up and ask questions. I believe it’s because while many of us have questions, we sometimes concern ourselves too much with the belief people will find us ignorant if we ask them. But teachers reward children who ask questions, because doing so is an indication they are engaged in learning. It is an opportunity for them to broaden their knowledge base, and a skill a good student hones throughout their formative school years. A skill not everyone puts to use as they mature and even fewer practice in the working world. But, why? It’s likely most of us would agree that for some, asking questions makes them feel as though they appear less knowledgeable–less competent. A more common belief is that for one to be knowledgeable, they must have (all) the answers. And while many of us have opted out of asking a question at one time or another in fear of this very belief, it is arguably more important to know all the questions than it is to know all the answers.

As I’ve been blessed to be on the founding or early teams of some of the most successful disruptive brands over the past decade and a half–many of them disruptive–it is expected when I join a new brand or consult with a client, that I must have all the answers. Within reason, of course. And while maybe no one but my mother thinks me a genius, people do expect I have “seen this before” and that type of experience typically yields easier answers. So when I begin a conversation with new peers, or franchisees, or a client, I establish early on I don’t have all the answers. But I do commit to one thing, which I seek in others and believe to be of greater value than the answers. I commit to having all the questions. Understand that I may have the right answers handy in some cases, but each situation is different. Every brand has its own unique challenges. Even if they look and feel familiar, and I’ve seen a similar issue arise at another brand, I remember my role is to know the questions, not simply the answers. In fact, the very people asking me for answers, already likely have them, they just may not realize it yet.

All too often, we forget that we aren’t invited to a role, especially a leadership role, to know everything. Truly, even those newly venturing onto their career path operate wrongfully under the assumption that they must know more than they do. That asking is somehow an admission of inexperience which will lead people not to place their trust in you. But asking is the first step in understanding if what we know can be applied, or if we must learn more before the provision of an answer. We forget that when learning ceases, we don’t grow. Our brands and companies and our teams don’t grow. When we aren’t willing to learn from others–especially in franchising where much of the growth happens on the front lines in the field, at the unit level–we fall victim to stagnancy; to building a structure based upon assumptions and one-sided perspectives. But innovation is born of inquisitiveness. And knowing the questions is far more valuable for growth than knowing the answers.

Questions help us understand other people’s perspective, thereby guiding us to take the light we may already posses, and shine it in the right place. Be the one who asks the questions. Don’t be afraid to say you don’t know, or that you may know, but you wish to explore perspectives and gather information through a line of questioning before drawing a conclusion. No one has all the right answers all the time, but you can always come ready to ask the right questions. You never know…you may even learn something new along the way. Perhaps even something that changes the answers you thought you already had. Even the book many consult for answers to the biggest questions in life, reminds us: ask and ye shall receive; seek and the answers shall be given to you.

GETTING READY TO FRANCHISE

A great concept can be made even better through franchising...

Not saying we play favorites, but if w did, we’d save a seat up at...

You’ve been around the track a few times. Maybe you need...